Chair of the Board

Director since October 2017
Chair of the Board since January 2023

Mr. Sykes is the former President and director of MGM Energy Corp., a Canadian public energy company focused on the acquisition and development of hydrocarbon resources in Canada’s Northwest Territories and Arctic regions (January 2007 to June 2014). He was President of ConocoPhillips Canada (2001 to 2006) and Executive Vice-President, Business Development of Gulf Canada Resources Ltd. before that.

Mr. Sykes began his career as a lawyer and specialized in mergers and acquisitions, securities and corporate law. He is past Chair and member of the boards of Arts Commons and The Arctic Institute of North America, and a director of several private companies involved in the oil and gas industry. 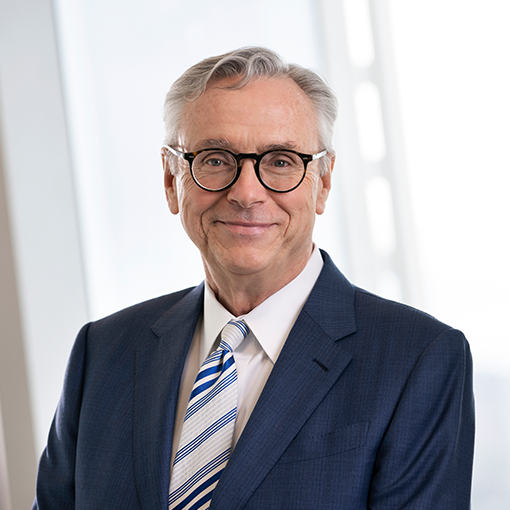