Jason started his career with Pembina in 1997, in the Company's Joint Interest group, before transitioning into Accounting. He's held progressive roles in various business and service units over the years, with his most recent position being that of Vice President, Conventional Pipelines, where he oversaw the commercial and operational aspects of this business unit.

Jason attended the University of Calgary where he graduated with his Bachelor of Commerce with an Accounting major in 1997. 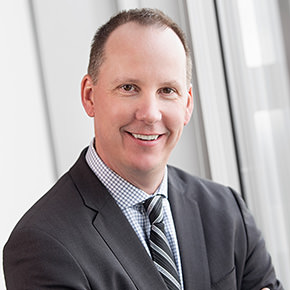