Prior to his current role, Scott served as Pembina's Vice President, Finance & Chief Financial Officer from January 1, 2015 to June 30, 2017, as Vice President, Capital Markets from October 2013 to the end of December 2014 and as Vice President, Corporate Development & Investor Relations from March 2013 to October 2013. In these roles, Scott was responsible for guiding Pembina through its corporate-level financial analysis of business opportunities in addition to strategic development and planning, acquisitions and divestitures.

Before joining Pembina in November 2010, Scott spent seven years in energy-focused investment banking where he provided advice and counsel related to mergers and acquisitions, dispositions, joint ventures and equity and debt financings. He has considerable experience in most aspects of the energy industry, including: petroleum, natural gas and other product pipelines and related infrastructure facilities. Scott has a Bachelor of Commerce from the University of British Columbia and is also a CFA® Charterholder. 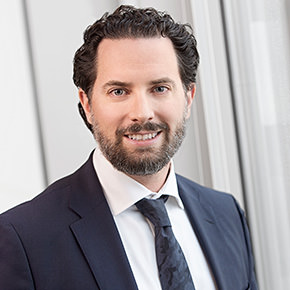