Ms. Carroll began her career as an exploration geologist at Amoco Production Company in Denver, Colorado before joining Alcan Aluminum Corporation (Alcan). She held various executive roles at the company including President of Bauxite, Alumina and Specialty Chemicals and Chief Executive Officer of the Primary Metal Group, Alcan’s core business. From 2007 to 2013, Ms. Carroll served as the Chief Executive Officer of Anglo American plc, which was, at the time, one of the largest and most diversified mining companies in the world. 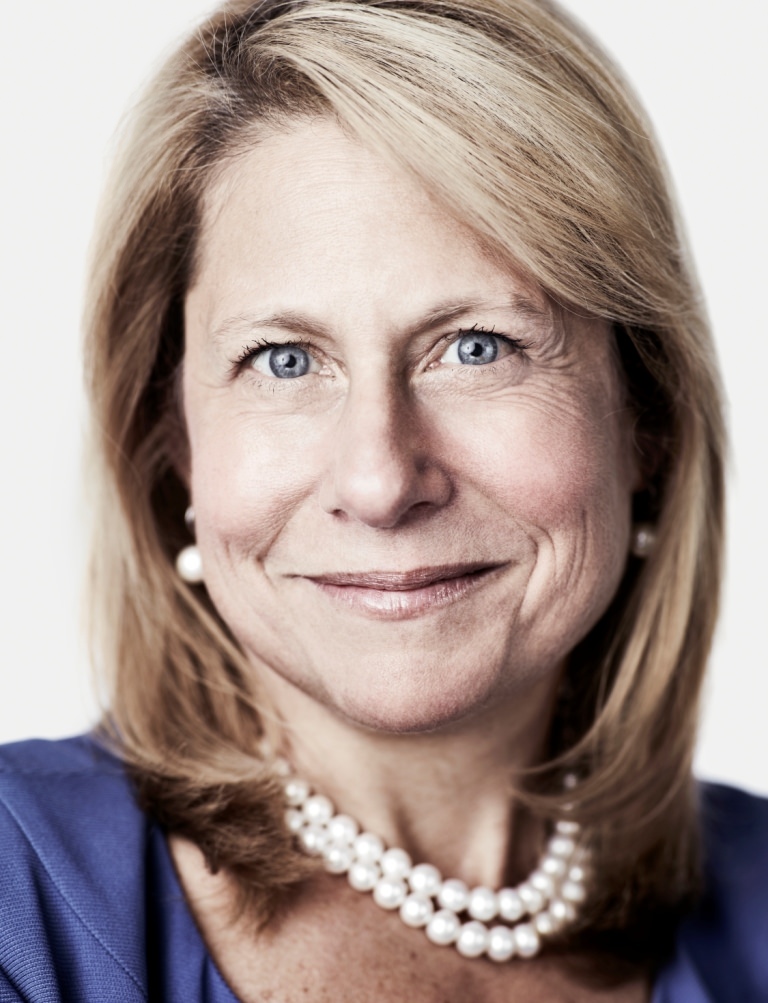