Before joining Agrium Inc. in 1999, Ms. O’Donoghue was a partner in the national law firm of Blake, Cassels & Graydon LLP.

She has a Bachelor of Economics from the University of Calgary and Bachelor of Laws from Queen’s University. She was admitted to the Alberta Bar in 1989. Ms. O’Donoghue is a member of the Institute of Corporate Directors. 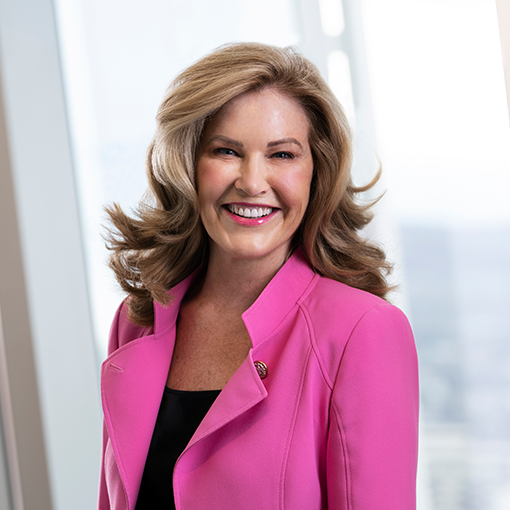