Before joining Pembina, Mr. Dilger worked as a senior executive in various finance and business development positions in oil and gas and infrastructure companies, ranging from companies in the initial capitalization phase to subsidiaries of multi-national corporations, including NOVA Corporation and TransCanada PipeLines Limited. His expertise includes corporate and strategic development, acquisitions and divestitures, and finance and business development. Mr. Dilger was co-chair of the 2016 United Way of Calgary campaign.

Mr. Dilger has been a Chartered Professional Accountant since 1989 and holds a Bachelor of Commerce degree from the University of Calgary. He is a member of the Institute of Corporate Directors. 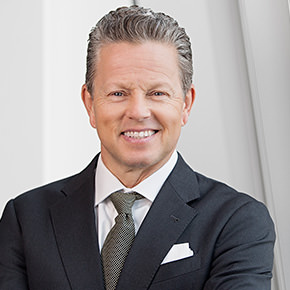