Mr. Findlay was the President of Provident Energy Trust (Provident) from 2001 until his retirement in 2006. He was a director of Provident from 2001 to 2012. Before that he held various executive positions in the oil and gas industry over 30 years, including senior positions at NOVA Corporation and TransCanada Pipelines Limited.

Mr. Findlay has been a director of over 15 public and private companies. He has also chaired the board of a number of not-for-profit organizations and campaigns. He is the past chair of the Alberta Children's Hospital Foundation and the current chair of the Alberta Children's Hospital Research Institute Strategic Advisory Board.

Mr. Findlay is a professional engineer and has a Bachelor of Applied Science in chemical engineering from the University of British Columbia. He is a graduate of the Institute of Corporate Directors Education Program and holds the ICD.D designation. 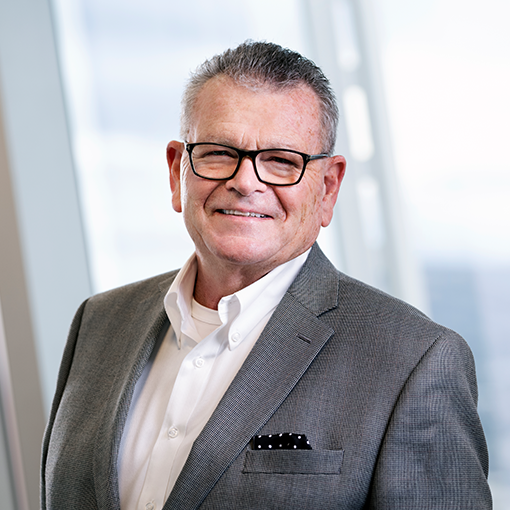