Director since May 2020
Human Resources, Health and Compensation Committee (Chair)

Mr. Gwin was President of Anadarko Petroleum Corporation (Anadarko), one of the world’s largest independent oil and natural gas exploration and production companies, until its acquisition by Occidental Petroleum Corporation in late 2019. He previously was Executive Vice President, Finance and Chief Financial Officer of Anadarko from 2009 to 2018. Mr. Gwin joined Anadarko in 2006 and was a member of Anadarko’s executive committee since 2008. Concurrently, he also served as Chairman of the Board of Western Gas Partners, LP (WES), a large U.S. oil and natural gas midstream company, from 2010 to 2018, and previously as WES’s President and CEO from 2007 to 2010.

Mr. Gwin currently is also on the board of directors of Crescent Energy Company.

Mr. Gwin served as a director of WES from 2007 to 2019, as a director of LyondellBasell Industries, N.V. from 2011 to 2018, including serving as its Chairman from 2013 to 2018, and as a director of Enable Midstream Partners, LP from 2020 through 2021, including serving as its Chairman. He has also served as a director of several non-public entities throughout his career. He holds a Bachelor of Science degree from the University of Southern California and a Master of Business Administration degree from the Fuqua School of Business at Duke University. He also earned the Chartered Financial Analyst (CFA) designation from the CFA Institute. He is a member of the Institute of Corporate Directors. 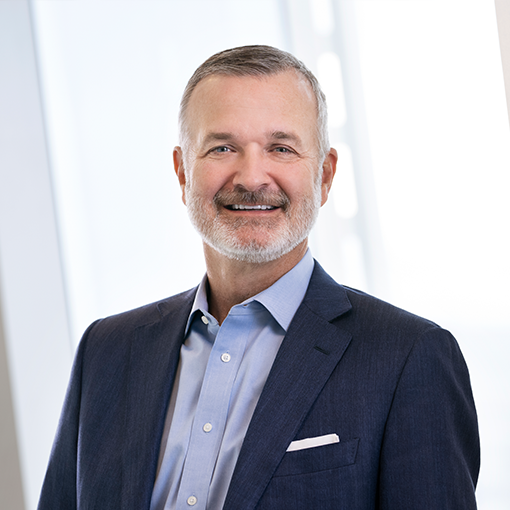