Prior to holding the General Counsel position at PG&E, Janet held a number of other senior roles; including VP Investor Relations, VP Safety, Health and Environment, VP Corporate Relations, and Chief of Staff to the President of PG&E. Janet was also instrumental in leading PG&E through its recent restructuring, and in navigating PG&E through the San Bruno pipeline incident.

Janet has a law degree from the University of San Francisco. 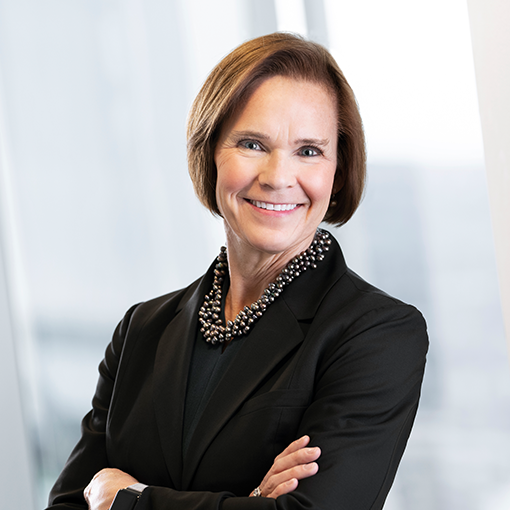