Prior to his current role, Jaret served as Senior Vice President and Chief Operating Officer, Facilities where he was accountable for the safe, reliable, and responsible management of gas processing, fractionation, rail, storage, and import/export assets at Pembina. In 2022, Jaret was appointed to his current role and his accountabilities were expanded to include oversight of the Pipelines Division, which provides customers with pipeline transportation, terminalling, storage and rail services in key market hubs in Canada and the United States for crude oil, condensate, natural gas liquids and natural gas. He also oversees Pembina's joint ventures including Alliance Pipeline, Aux Sable, and Pembina Gas Infrastructure and is a member of the boards of Cedar LNG and Pembina Gas Infrastructure.

Previously, Jaret was Vice President, Gas Services at Pembina. Through his leadership, Jaret has contributed to a significant portion of the Company's growth.

Before joining Pembina, Jaret worked in a senior management position for a major energy producer where he was responsible for the growth of the company's core Montney liquids play in Alberta. He also brings a resource background in all key WCSB geological plays, strategic planning, engineering, operations, and facility construction.

Jaret has a Bachelor of Applied Science in Petroleum Systems Engineering from the University of Regina and is a member of APEGA®. 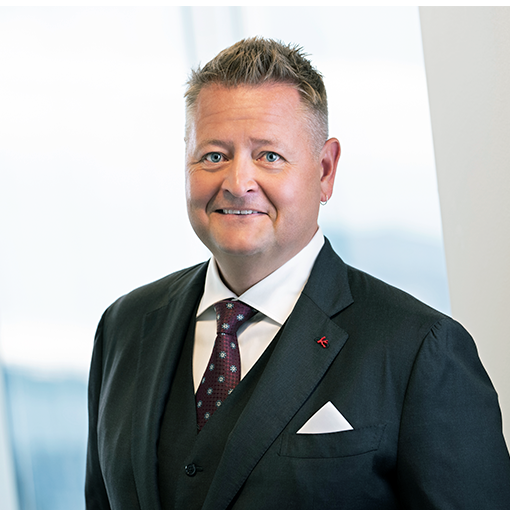