Pembina’s 18,000 km of pipelines run through diverse natural habitats, home to thousands of local species.
As part of our commitment to environmental stewardship, we minimize our footprint and create safe solutions to protect the wildlife that makes the land and water near our assets their home.

In all our work, the Environmental Management team works closely with regulators to ensure our impact is minimal. We conduct studies and assessments to understand local environmental features and potential impacts our project or assets may have, and take steps to protect local wildlife and habitats.

Located east of the Lions Gate Bridge in North Vancouver, the Wharves are an ideal spot for birds to feed, breed and nest. Among other things, the marine terminal handles agricultural products like grains, which attract Canada Geese, common pigeons and the Glaucous-winged Gull.

In past years, the Wharves were visited by 400 - 600 Canada Geese, which presented safety concerns as Canada Geese and Gulls are notorious for their aggressive behaviour during nesting and breeding season. In response, Pembina's Environment team developed an innovative solution to bird management by obtaining a permit from Environment and Climate Change Canada under the Migratory Birds Regulations and working  with Vancouver Falconry, a local bird control company which owns two highly trained 12-year-old Harris Hawks to scare away nuisance birds. The hawks, named Jane and Snickers, patrol the site twice per month year-round, and weekly during the nesting season. This mitigation measure, as well as regularly scheduled clean-up of spilled grain at site, have supported the reduction of the bird population at the Wharves.

For our Phase VII Peace Expansion Project, trail cameras were set up along the proposed right-of-way to help the project team identify wildlife species in the area. In just over six months, dozens of animals were captured exploring the area including a lynx, cougar, black bear, Grizzly bear, moose, and a marten.

Although the regulatory applications for this project did not require a trail camera program, identification of local wildlife demonstrates Pembina’s commitment to ensure appropriate mitigation measures are utilized to reduce impacts on wildlife.

The wildlife cameras confirmed no sensitive species were in the area that required site specific mitigation, so Pembina’s standard wildlife mitigation measures to reduce impacts to wildlife were employed. These included:
For Phase VII, we partnered with Sucker Creek First Nation, who is responsible for servicing the cameras, collecting data cards, reviewing footage and assisting with populating a database to track wildlife use in the area. All participating members were trained through Pembina’s First Nation Technician Training program. 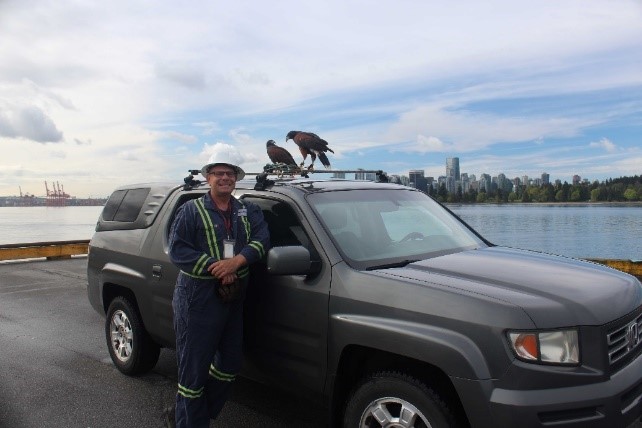 Pembina partners with organizations to support and protect ecosystems and wildlife.

Ducks Unlimited: Pembina’s $1 million investment will conserve approximately 2,000 acres (809 hectares) of important wetland and grassland habitat in key areas of Alberta and Saskatchewan. These ecosystems naturally filter harmful nutrients and pollutants from water; keep lakes and rivers clean; reduce the harmful and costly effects on communities from floods; store large amounts of carbon, preventing it from being released into the atmosphere as greenhouse gas; and provide homes for wildlife. 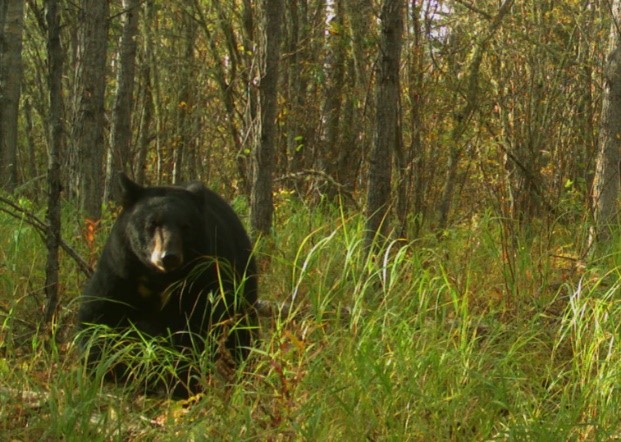